The LEITWIND success story starts with ropeways, a core expertise of LEITWIND’s parent company HighTechnologyIndustries. It has evolved from a group of ropeway builders, LEITNER ropeways and POMA, which have, for decades, installed leading-edge technology into spectacular mountain terrain. One of the interesting features of ropeways is the electric direct drive: Its simple, rugged construction has proven its outstanding safety and reliability even in the most extreme conditions. The LEITWIND success story began with the application of this technology in another, not obviously related, product: the wind turbine. Wind energy holds fascinating potential. LEITWIND installed the direct drive into a wind turbine with a synchronous generator using permanent magnets, maximizing performance at all operating levels. The prototype of the first LEITWIND turbine was installed in 2003. In subsequent test runs the concept proved to be superior in every respect from simplified assembly and maintenance to operational reliability and profitability. Making use of the synergies within the company group, LEITWIND started serial production of onshore wind turbines. Simplicity, combined with quality, has since convinced customers on three continents. February 2016: 320 installed wind turbines in Europa, Asia and America with a total power of 440 MW. 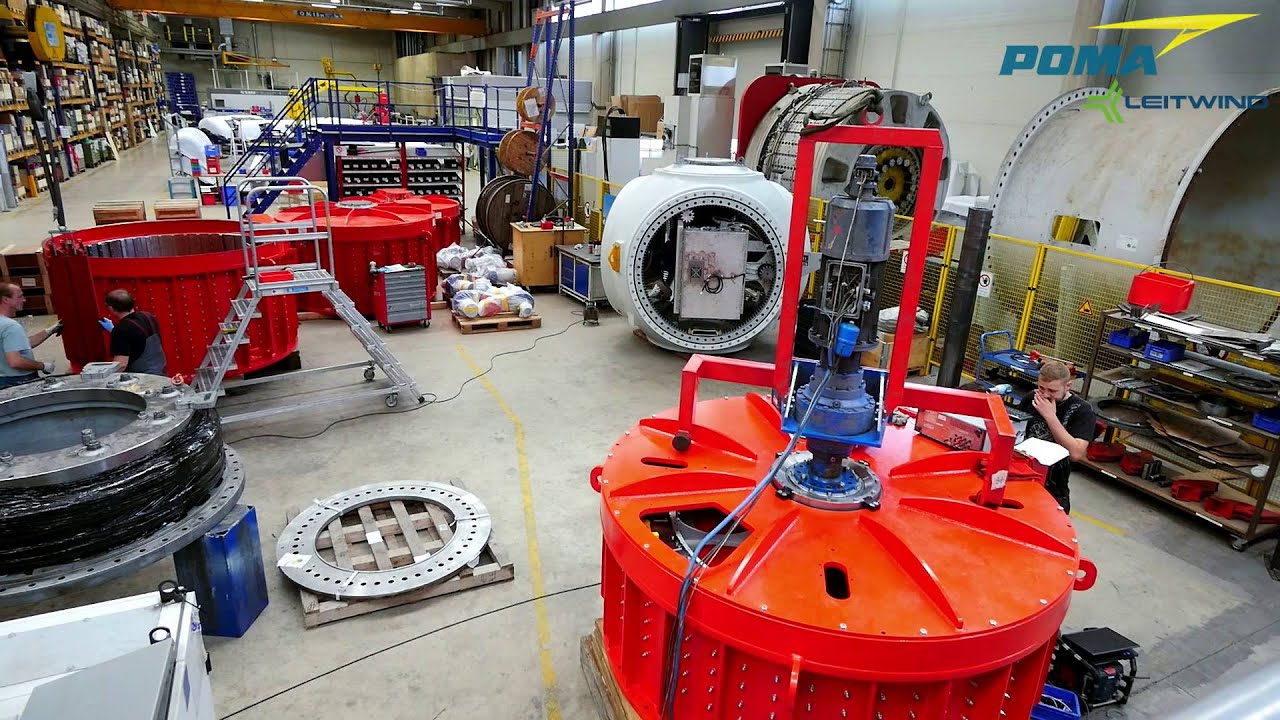 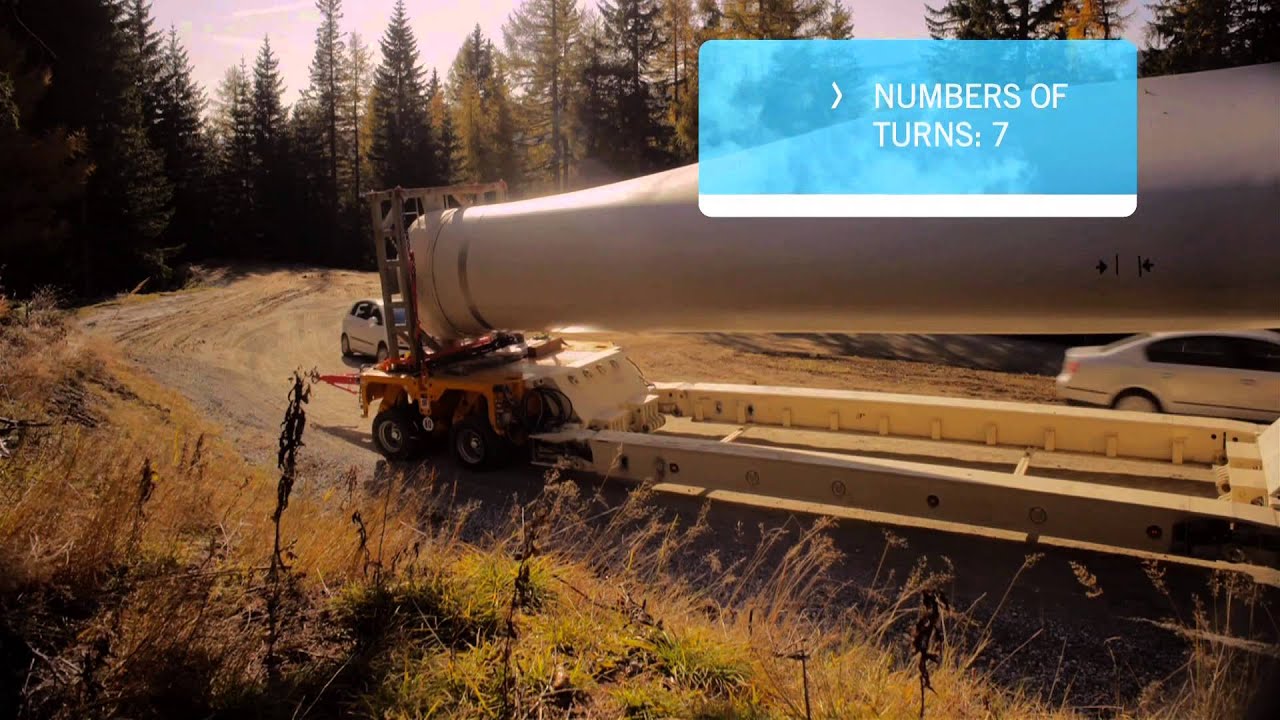 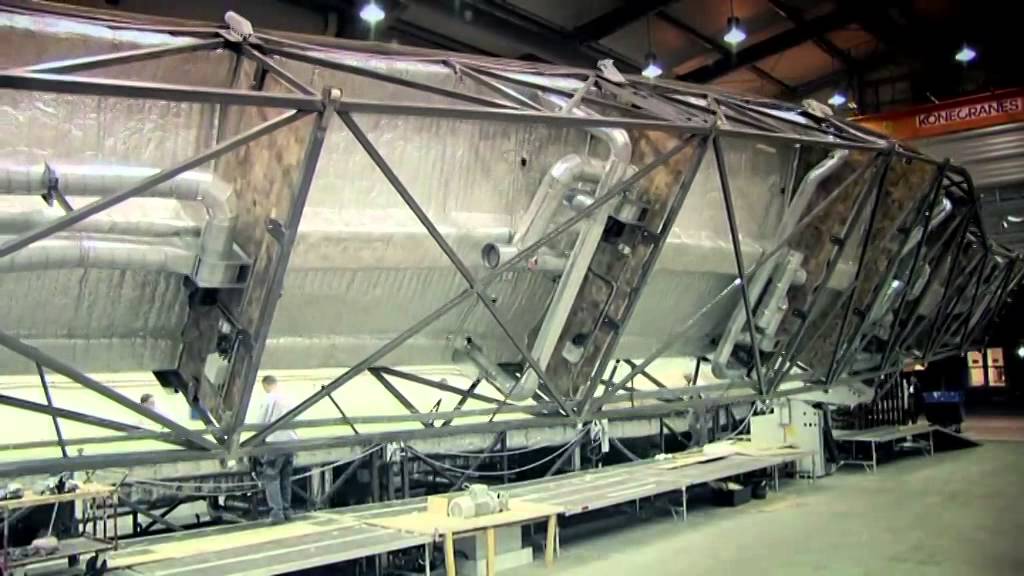 This provider has 17 advertisements or search requests on wind-turbine.com.
To view these, you a fee-based rate is required.